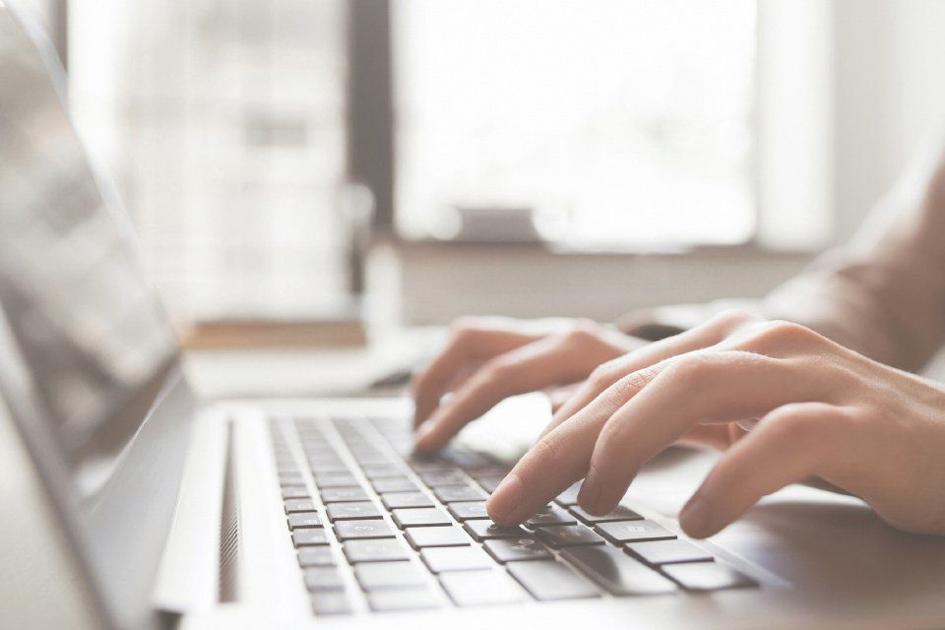 Many job advertisements for remote work are now coming with an asterisk: Coloradans need not apply.

“Please Note: Job cannot be performed in the state of Colorado,” reads an active online advertisement for a remote sales solution architect at Concentrix. Disclaimers like that are becoming more common now after a Colorado law requiring employers to disclose salary ranges went into effect this year.

The goal of the Equal Pay for Equal Work Act, which was passed in 2019, was to crack down on sex-based wage discrimination. In addition to mandating businesses announce employment advancement opportunities, job openings and the pay range for openings, it also authorizes fines between $500 and $10,000 per violation — a move that appears to be causing companies to try and get around it by seeking employees in only 49 states.

“IBM intends this job to be performed entirely outside of Colorado,” read another recent advertisement for a 13-month residency program. “Work location is flexible if approved by the Company except that position may not be performed remotely from Colorado,” stated a job posting by Johnson & Johnson.

The Colorado Department of Labor and Employment reportedly opened an investigation into a complaint against a company whose remote work job posting disqualified Coloradan applicants, Scott Moss, director of the department’s division of labor standards and statistics, told the Washington Examiner without revealing which company was being investigated. He said Friday that the investigation was nearing closure.

Colorado has offered guidance that stipulates employers need not include salary ranges for remote roles that will be performed entirely outside the Centennial State or for remote jobs posted by a company that doesn’t have any employees in Colorado.

“So there’s no reason, and it’s puzzling, for entirely out-of-state employers to limit their own talent pool by excluding Coloradans, just to avoid being covered by a law that already doesn’t cover them,” Moss said.

However, salary information would have to be posted for remote roles if a company has any presence in the state. The law has caused a bit of confusion in the pandemic-era remote work landscape, but Moss said salary-posting compliance isn’t hard.

He said in a statement that “it doesn’t require totally rewriting job postings, only adding into job postings just one phrase or sentence with an expected pay range and only a general description of benefits. That’s probably why all employers we’ve found to be in violation promptly fixed their posting, and major employers we spot-checked before and after the law took effect did start posting pay information, without the prod of a complaint or investigation.”

Some companies, such as alcohol delivery company Drizly, have gotten around the mandate by offering two separate job postings, one targeting remote workers in Colorado and another aiming to reach potential workers in all of the other states.

“Doing so requires considerable additional time and effort,” the company told Vice. “However, we believe that this approach best allows us to avoid confusion for candidates outside of CO and ensure that Coloradans have the same opportunities as everyone else to learn about and apply for remote work positions at Drizly.”

The law does give a bit of flexibility to employers about how to craft salary ranges. It stipulates that compensation ranges must extend from the lowest amount of money to the highest amount that the business in good faith thinks it could pay for that position. Employers are allowed to end up paying the individual who is hired outside of that set range as long as the estimate was done in good faith.

The new law has faced some legal headwinds. The Rocky Mountain Association of Recruiters filed a lawsuit against Moss of the Department of Labor and Employment, arguing that regulations associated with the law are a First Amendment violation. This week, though, a federal judge ruled against halting the enforcement of the act.

In response to the myriad remote work advertisements that single out Colorado, a website was created that catalogs the companies and job openings that seek workers from states other than Colorado. Openings from dozens of companies are featured on ColoradoExcluded.com.

The shift to remote work…

If you’re looking for a…

How Attorneys Can Successful Get…

We Need Remote Work for…

Looking for remote work? How…

Graduate jobs after the pandemic:…

Here Is How to Work…