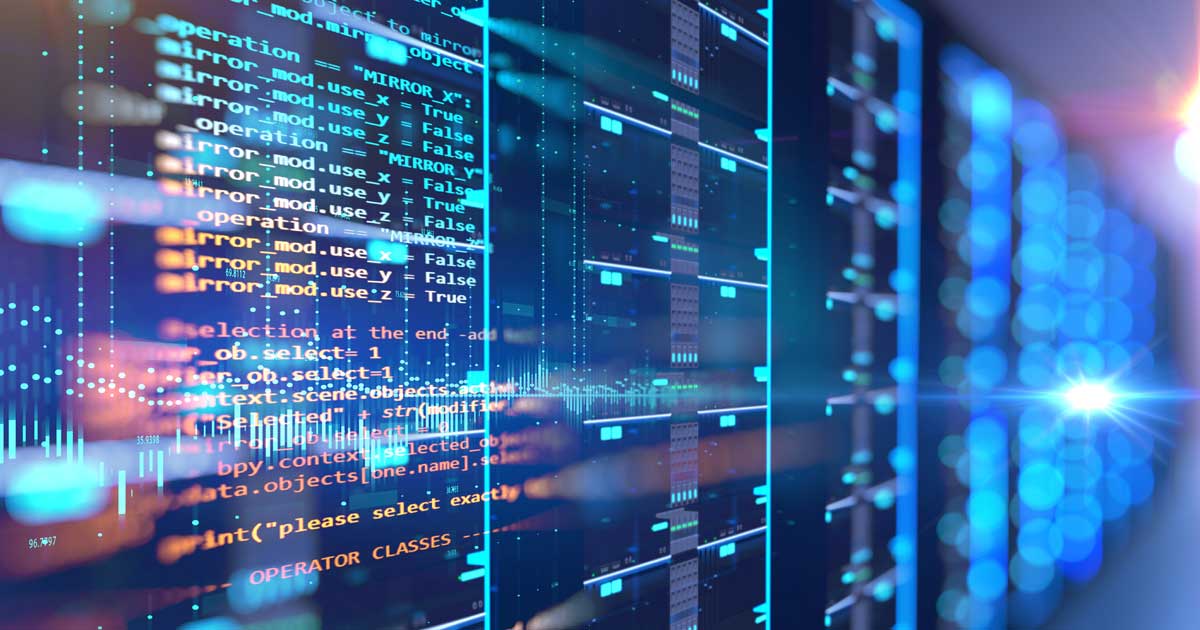 Will the Opportunity Zone tax incentive be extended? Congressmen Tim Burchett (R-TN) and Henry Cuellar (D-TX) hope so, and early this year co-sponsored and introduced the Opportunity Zone Extension Act of 2021. To promote the bill and announce the rest of his economic development initiative, Rep. Burchett hosted a roundtable event and press conference earlier this week. The event was held inside the recently renovated Historic Kerns Bakery, located in an Opportunity Zone. During the event, Rep. Burchett credited Opportunity Zones for generating $52 billion in new investment for economically distressed communities.

You are reading Jill Homan’s Opportunity Zone Outlook Newsletter, a weekly roundup of OZ news. Click here to sign up for Jill’s newsletter to get these updates delivered straight to your email inbox every weekend.

Canyon Partners Real Estate and Anthem Properties announced plans to build a 153-unit mid-rise multifamily community in a Sacramento, California Opportunity Zone. Despite the pandemic, the Sacramento multifamily market has demonstrated remarkable resilience and growth. Canyon invested $18.8 million into the project, and the joint venture secured a $39.6 million construction loan from HSBC Bank. “This investment marks Canyon Partners’ seventh qualified opportunity zone investment, demonstrating our confidence in the attractive nature of these projects for our investors,” said a spokesperson for Canyon. The project is located in close proximity to the California State Capitol, Sacramento City Hall, Downtown Commons and public transportation. It will feature a fitness center, courtyard, rooftop deck, and 10,000 square-feet of retail space.

On Wednesday, March 31, U.S. Representative, Tim Burchett (R-TN) hosted a roundtable discussion and press conference to announce his new economic policy initiative. Included in his announcement was the Opportunity Zone Extension Act, introduced earlier this year with U.S. Representative Henry Cuellar (D-TX). The press conference was held at the Historic Kerns Bakery site, now one of the first co-living properties in the city. This project is the first phase of an Opportunity Zone mixed-use development slated to include restaurants, retail, office, and hotel.

“By encouraging long-term investment, Opportunity Zones can stimulate economic development and job creation in under-served areas,” said Rep. Burchett. “Tennessee has 176 Opportunity Zones; 32% are in rural areas and 68% in urban communities. Before COVID-19, they were responsible for generating $52 billion in new investment and creating half a million jobs in economically distressed communities.”

How To Combine Blockchain, Opportunity Zones, and Agriculture? The largest agricultural investment in the history of South Carolina and the largest agricultural investment in a Federal Qualified Opportunity Zone, the Agriculture Technology Campus, will do just that. Core Scientific, a leading infrastructure and software solutions provider for artificial intelligence and blockchain, announced it will provide innovative blockchain and AI solutions to the $314 million Agriculture Technology Campus in a South Carolina Opportunity Zone. The GEM Opportunity Zone Fund, a private investment firm focused on impact investing, will build and own all of the facilities on the campus, which includes greenhouses, a distribution center, and co-packing facilities.

Zeb Portanova, CEO at GEM Opportunity Zone Fund shared, “We’re teaming with Core Scientific to create a bonafide technological epicenter for agriculture not just locally, but globally. Once fully realized, the Agriculture Technology Campus will be able to provide pesticide-free, locally grown produce for 50 to 60 million Americans in the Southeast from the vine to the shelf in just a couple of days.”

After years of planning, Hotel Indigo finally broke ground on its 124-room hotel, marina, and restaurant in a Panama City, Florida Opportunity Zone. A Florida-based real estate developer and asset manager, the St. Joe Company, invested $36 million into the project and hopes the investment will circulate money back into the local economy. Also joining the groundbreaking event was Senator Tim Scott (R-SC) who spoke about Opportunity Zones. “This is the domino effect that you typically see in opportunity zones or the lands continuous with that opportunity zone will also see new life breathed into it and so what ultimately happens is one investment leads to another,” said Senator Scott. Construction on the hotel is expected to take two years.

Where Are the Best States for Remote Jobs? – SHRM
Francis Volpe’s Meteoric Rise Rise to Fame and His Penchant for Digital Marketing – Ocean Drive Magazine

How Elon Musk May Have…

Here’s when Elon Musk would…

Bitcoin extortion: How cryptocurrency has…

Bitcoin can’t buy you a…

What is cryptocurrency and how…